Debate on Discord about Politics... Writing for That... Revolution?

Debate on Discord about Politics... Writing for That... ["English Article"]
[Current German page on the subject ordnung-a.cracker.info]

I made 880 Wood Items to get in touch with Contacts

and get out of Poorness a little bit.

District own Guards when Tyranny happens after the Independency Declaration

Do you know your representative? To write a Congress-Man. They otherwise don´t even know eventually the Problem.

Human Rights - to be Aware. UNO and who can guarantee it.

Be the Deepstate you want to See. - For a world in which secret courts and reason lead like community. No more psychopaths or lunatics. -

Oligarchy and Human Rights - Strong network, family and community in your district should take effect here.

A free and open society is only as strong as defense at its weakest point.

Capitalism doesn't work
we need a revolution
how many more wars are to be brought about by this abuse.

What can you do?
1. Find & Share the story (Economic Hitman https://youtu.be/btF6nKHo2i0) behind the story
2. Use community power to set up politics, law and administration
3. Start an organization for region or global state a community which
can occur for common sense - in demands of the target state also in companies

English Debate on Discord about Politics... Writing for That... Revolution?

Creator of Land - Right
Owner - Use

No One is left Behind
All are Equal

A Plan to ... to Overthrow all Republics

News from the underground!

God's kingdom of heaven on earth is family rule

This is a revolution - be with us - then we'll be someone again!

We have to overthrow about 200 countries - let's do it.

The republics are now lived internally again by families.

You will not know who sets the pebble in motion.

But it can trigger an avalanche across all peoples, languages, nations and continents.

You conqueror of all nations on earth - long live in all time.

Revolutionaries unite only in unity is strength.

Then again it is important who you are and not where you are employed.

Take away the law - then what is a state but a big gang of thieves.

Anything else would be treason.

Or this New Banner 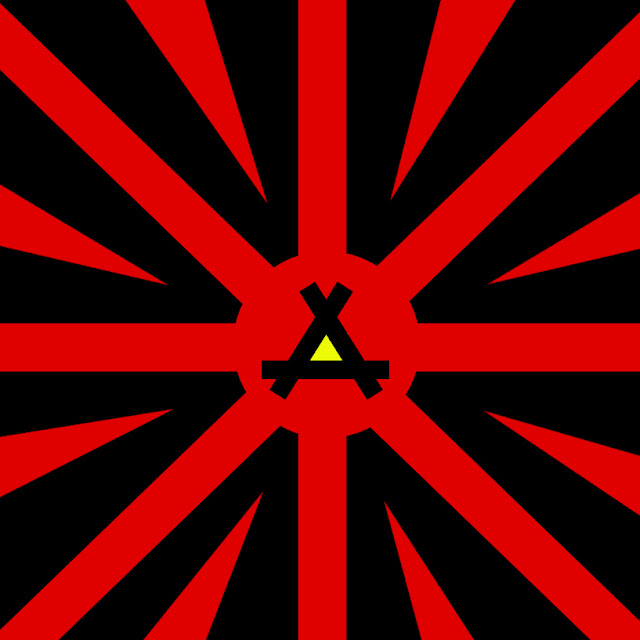 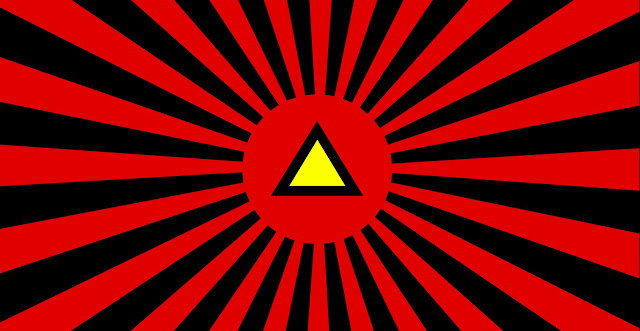 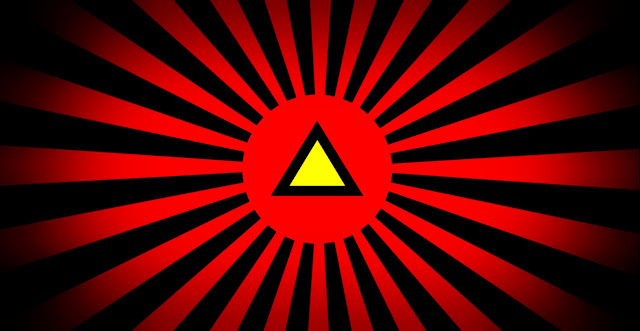 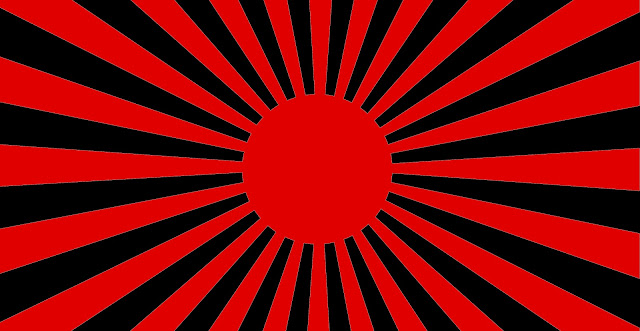 I´ll be There I SWEAR for Network and Family

In fact, a supplement to the Republic in the Network and Family
RE-(Evolution) 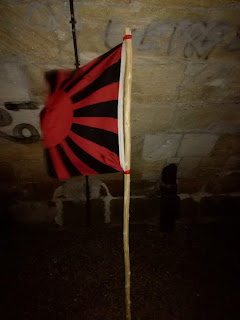 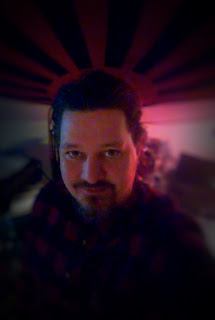 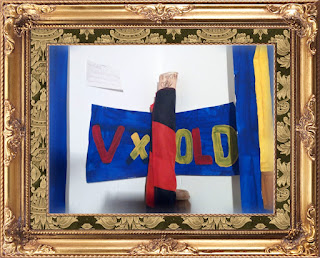 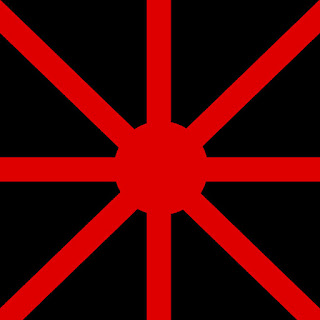 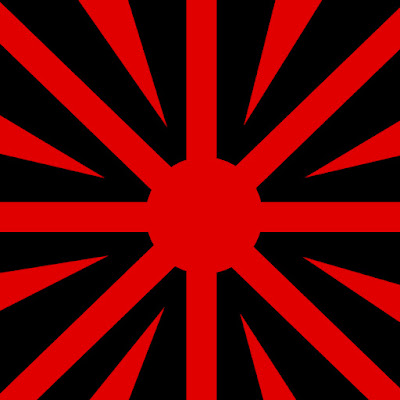 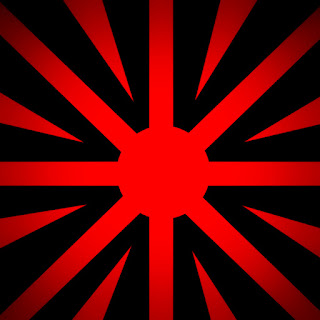 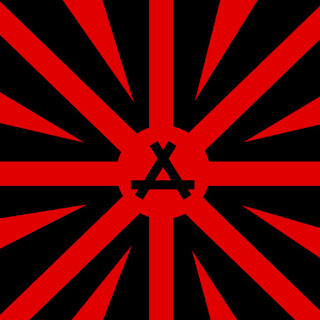 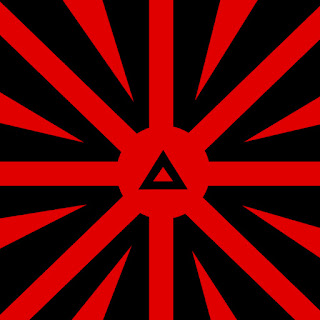 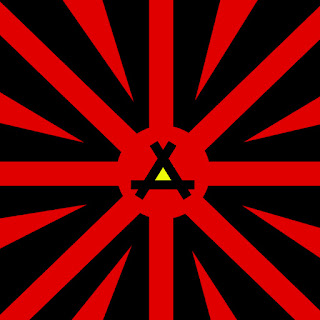 Sign of the Order-A (Network & Family with Republic).
Alternate 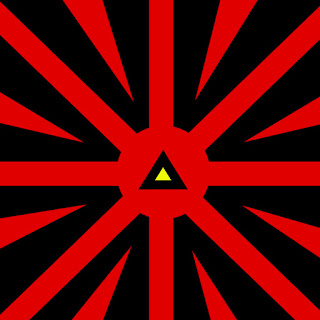 "A Plot against all Republics on Earth
in Lead by Family and Network.
As naturally Alternative
that a Tyranny can´t even Emerge."
What if we Succeeded?
In fact, a supplement to the Republic in the Network and Family 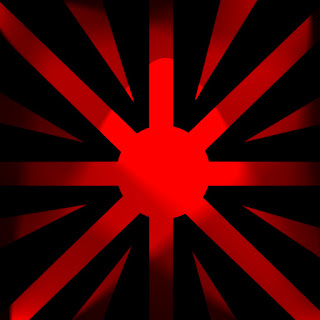 The new theoretical Land
U. I. & I. U.
[United Interland & Interland United]
From icaesar.cracker.info
United Earth
Gathering together from East to the West
the South to the North for being the Best
Oneworld is far they are so many the contests
United as One it has to begun from the Allstart within
They are Many we are few to see what connects us through and through
For Kings and Chiefs on one Planet seem Unity far to be
Internetian the Word for a Collektiv like We today to see
A new People arise like Lions after slumber in unvanquishable number
We´ve been the People we where waiting for our Life
Oh Unity won´t you arrive and Overcome this Time
From http://cracker.info/sites/oneworld/
UNITED EARTH SONG http://cracker.info/sendung/unitedearth.mp3 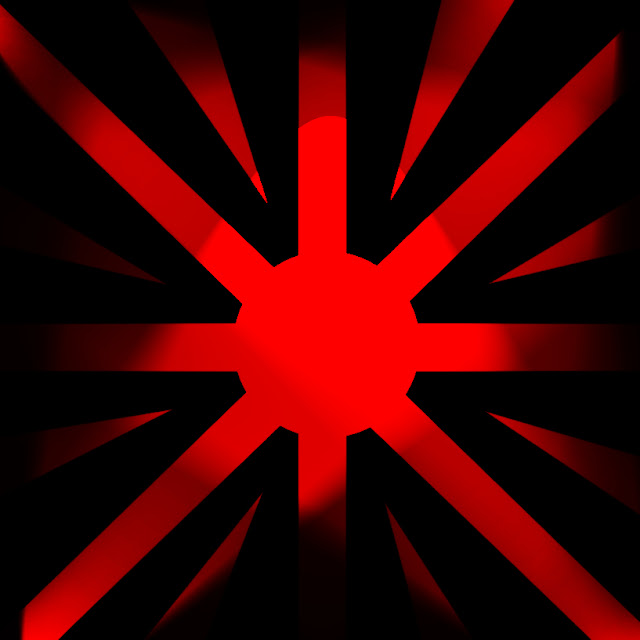 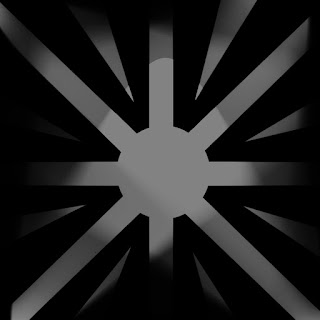 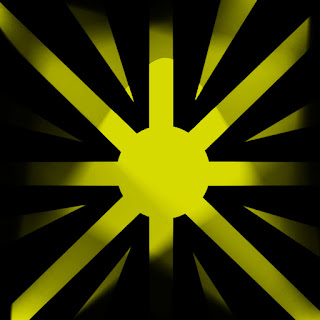 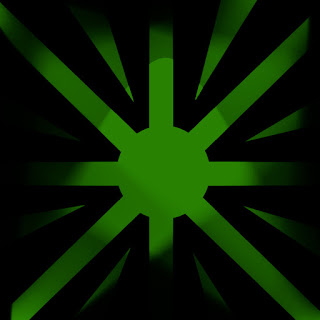 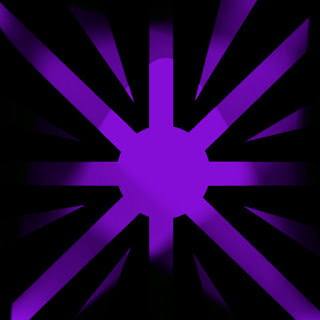 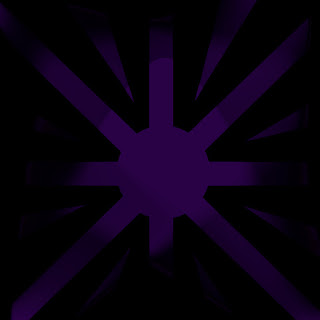 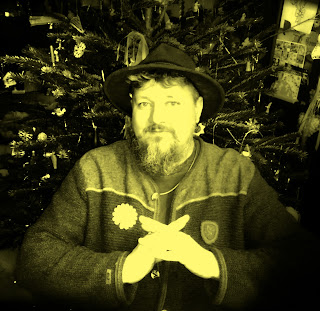 After the Storm
"A Plot against all Republics on Earth
in Lead by Family and Network.
As naturally Alternative
that a Tyranny can´t even Emerge."
What if we Succeeded? 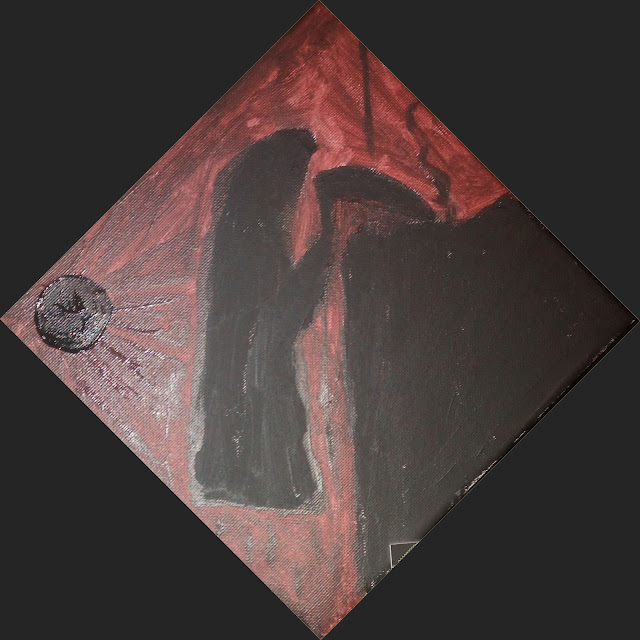