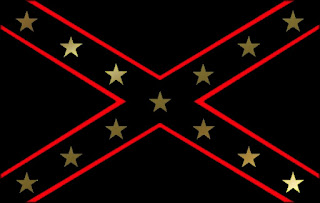 Bought the Kindle Online-Book for ca. 5 Euro at Amazon - now what I have so Far for the C.S.A.

Text in my Words in Short and (andreas:) Comments:

establishment - with fall of Communists - Marxism changend into Neo-Marxists

with progressives, socialists, and other social justice warriors.

They dominate Organizations like the mainline media, digital media, Black

Everything associated with the traditional, conservative, Bible- Belt South

hast been demonized by the evil, leftist shadow government that now

andreas: A new Fascist Socialist America under a shadow Government with

Adress Washington D.C. - is it still the old East India Company of England?

The evil, leftist shadow government serves as the propaganda center that supports

the Yankee Empire´s genocidal policy toward its captive nation - the

In Media, Politics, Schools the Word "Reich" was Demonized.

Let´s stay calme and patriotic until Day X... let´s take their Tools and

The puppet governments has been broken - the Yankees broke it.

What can the occupied South do about it. Solutions relying on parties

within the Republic will not be enough to survive as a free people.

andreas: Right - Republic - does not have the Heart or Force -

even Ideology Today that Network and Family combined will has.

This I write for Germany on http://uiiu3.cracker.info

In English a Try https://seth-andreas.blogspot.com/2022/05/debate-on-discord-about-politics.html

... Jump short to the End of the Book

"ALL WE NEED TO DO IS to tell the truth about the War."

But the sad an unrecognized truth is that our enemies have

rejected our traditional standard of truth.

Truth as an Agenda like Thinking in a Box.

The Win was Victory for much more than the C.S.A. my Song about it

Our enemies are known by numerous labels such as, liberal, secular humanist,

source and inspiration was Marxism.

andreas: My enemies are here Driven:

andreas: The Domination of Truth or Story-Telling with Persons that are Welcome

within a closed Republic can ermge a new Tyranny and Facism within (Deep State?)

The Yankee Empire belongs to "those people," it is their country and if that

is the way they want to run it, then I for one have no problem with their decision -

provided they first release their captive nation - the Confederate States of America.

After all - if you can´t leave, you are not free!

andreas: For the independent C.S.A.

It's time for alternatives

It is time for action

Take part in the network and family order

WASHINGTON WASHINGTON
WE GO FOR
WASHINGTON WASHINGTON
WE DRIVE TO WASHINGTON
WASHINGTON WE DRIVE TO
---
Poetry andreas:
Gathering together from East to the West
the South to the North for being the Best
Oneworld is far they are so many the contests
United as One it has to begun from the Allstart within
They are Many we are few to see what connects us through and through
For Kings and Chiefs on one Planet seem Unity far to be
Internetian the Word for a Collektiv like We today to see
A new People arise like Lions after slumber in unvanquishable number
We´ve been the People we where waiting for our Life
Oh Unity won´t you arrive and Overcome this Time
Further Site for American-German Friendshipment http://agp.cracker.info/ 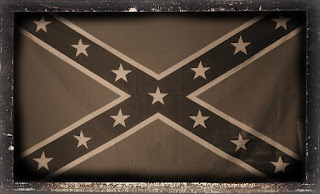 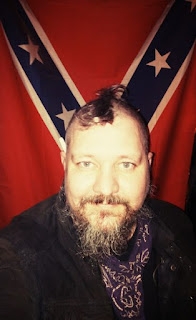 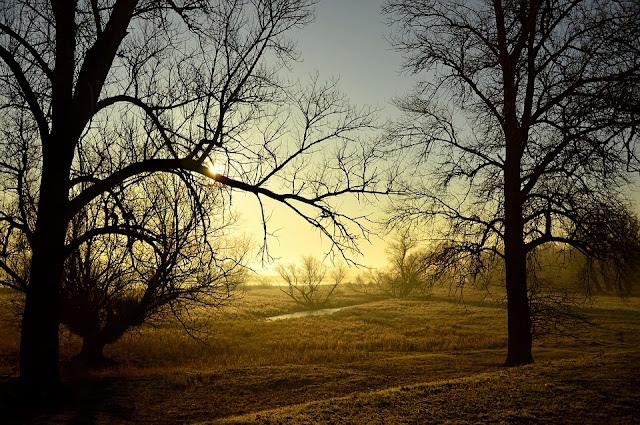